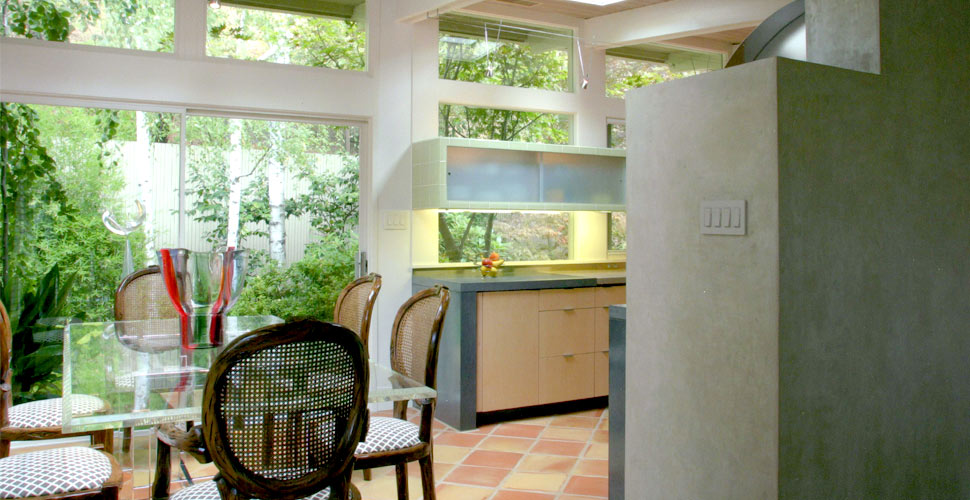 The low-slung, contemporary homes built in California in the middle of the last century set the precedent for indoor-outdoor living in the U.S. One example is this 1960 house in Orinda, whose owners have lived there 43 years. In 1971 they expanded it and redid the kitchen. But three decades later, as the garden matured along with their tastes, they wished for even more transparency between the kitchen and their tranquil backyard.
Read the Entire Article